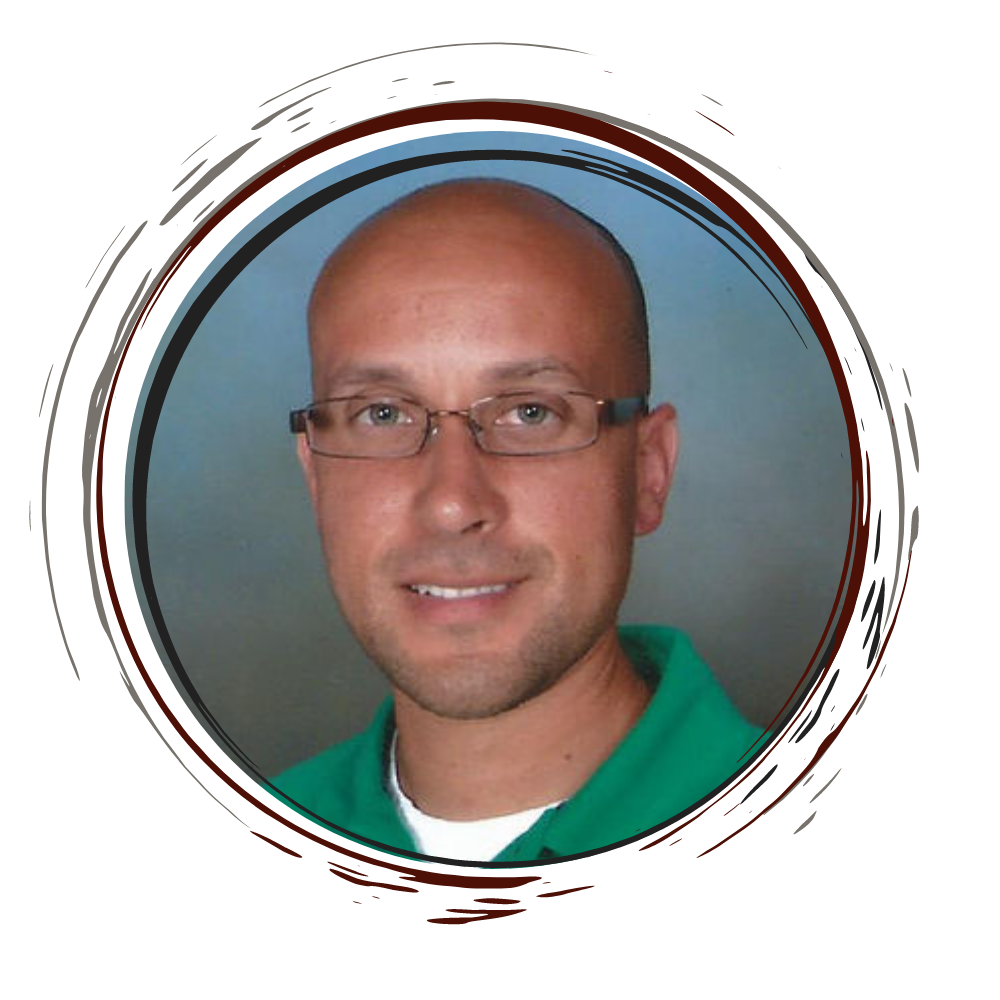 Joel D. Fisher was born and raised in Southern California. His father graduated from USC, served in the Army and was employed by the California State Lands Commission. His mother worked for the Pacific Maritime Association before meeting his father, then stayed home to raise Joel and his four siblings. She later continued her education, obtaining a master’s degree in kinesiology and became a science teacher.

While growing up, Joel enjoyed summers swimming and going to the beach with his family. With the encouragement and example of his father and youngest brother, Joel became an avid surfer in his early college years. He began his college career at Long Beach City College, later transferring to California State University Fullerton where he majored in engineering with the hope of eventually becoming a fighter pilot.

“I’ve always had an interest in fighter planes and jets. I think it’s fascinating how man and machine can become one unit, both depending upon each other. I always thought the fighter planes of World War II clearly demonstrated this idea. It’s very similar to the idea of a writer’s thoughts and their pen. The two become one to create written works of art. During WWII, man and machine created the art of killing each other in various ways; with the writer and his pen, the art reaches for the thoughts and hearts of men.”

After Joel’s brother Luke died in a tragic car accident in January of 2004, he lost interest in becoming a military pilot and changed his major to math. He also transferred to California State University Dominguez Hills where he graduated and met his future wife. Joel grieved the loss of his brother but through it found the motivation to begin writing. He began with some of his brother’s notes he had found as a springboard to go forward. Coupling the notes with his imagination he had gained from playing video games and reading classics such as the Lord of the Rings and the Chronicles of Narnia, Joel published his first fantasy book in 2013. The main characters were based on he and his brother Luke’s personalities and conversations.

Joel republished his first book in 2017 after having to start from square one when his publisher went out of business. He continues to draw inspiration from the works of his favorite authors, C. S. Lewis and J. R. R. Tolkien. “My earnest desire is that my stories will not only be fun to read, but that readers will be able to make a connection with one or more of the characters and learn a life lesson from them. If only one person is able to make that connection, then I’ve accomplished what I’ve been called to do.”

When we lose one blessing, another is often most unexpectedly given in its place.

Give us the best of your art. We crave it, we hunger for it.